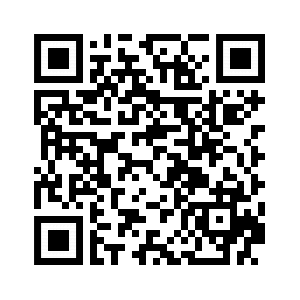 Shop through our app to enjoy:

0 items found for "samsung a32" in Samsung in Mobiles
Search No Result
We're sorry. We cannot find any matches for your search term.
Category
Mobiles

Samsung A32 Release Date in Nepal

The Samsung A32 was recently released in Nepal in March 2021. It’s the successor to the Galaxy A52 and Galaxy A72. Samsung spared no time in releasing the A32 after the success of the A52 and the A72. You can shop the Samsung A32 online on Daraz.  Think of it as a sort of a package. The Samsung A32 Daraz package offers you a wide range of deals and discounts unmatched anywhere on the market. Hop on to the Daraz website or download the Daraz app.

Samsung A32 Price in Nepal

Samsung Galaxy A32 Price in Nepal with Detailed Specifications

The Samsung Samsung Galaxy A32 price in Nepal is Rs.31,999 for the 6/128GB model. Samsung smartphones are known for its durability and on the budget features. You can purchase Samsung Galaxy A32 at Daraz Nepal on discount or monthly installments as per your interest. Browse through these smartphones by Samsung and find the best deal for you.

Here are Samsung Galaxy A32 detailed specifications and price in Nepal!